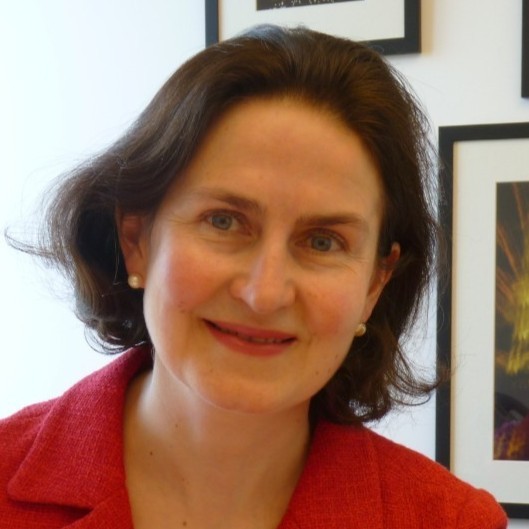 Iommi was appointed to her current London-based role in August 2019. Previously, she was with BNY Mellon where she was European Bank General Counsel and EMEA Head of Public Policy. Iommi was responsible for co-ordinating BNY Mellon’s Continental Legal Heads and leading regulatory advocacy engagement across Europe, the Middle East, and Africa. Prior to that, she worked for LCH.Clearnet SA in Paris, Credit Suisse, and Goldman Sachs. She started her at Clifford Chance, where she qualified as a solicitor. Iommi has worked and lived across Europe and speaks several European languages, including French, Spanish and Italian. She is on the Roll of Solicitors for England and Wales and for the Republic of Ireland.