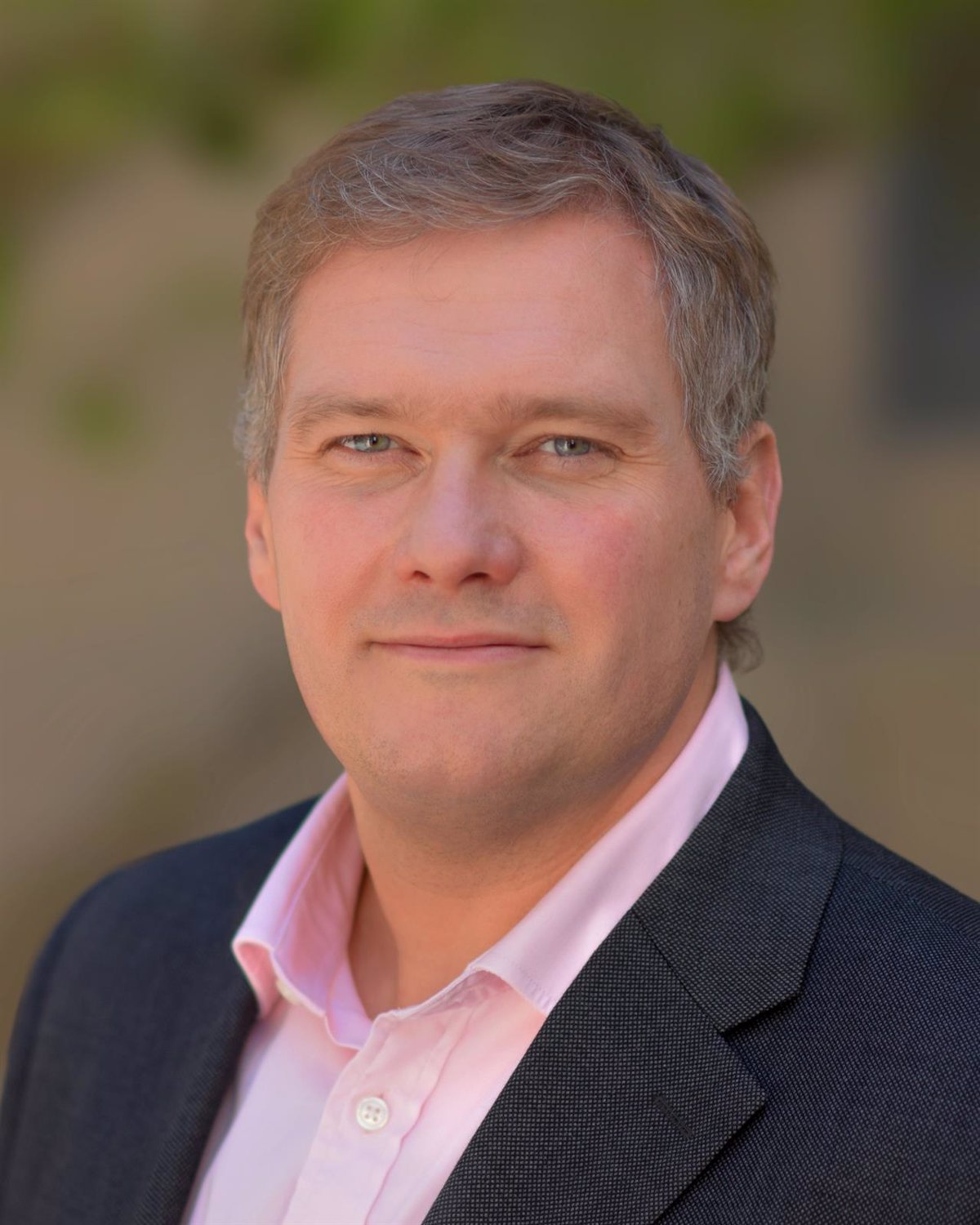 McIlduff joined AA Ireland February 2021. Prior to that he was CEO at Liberty Insurance in Western Europe. His previous roles were as Principal at the Boston Consulting Group, and COO at Bank of Ireland (UK). After graduating from Queen’s University Belfast, McIlduff started his career as a chemical engineer working in the oil and gas industry across Europe, Southeast Asia and Sub-Saharan Africa. His passions include cooking, Spanish wine, and Ulster Rugby.