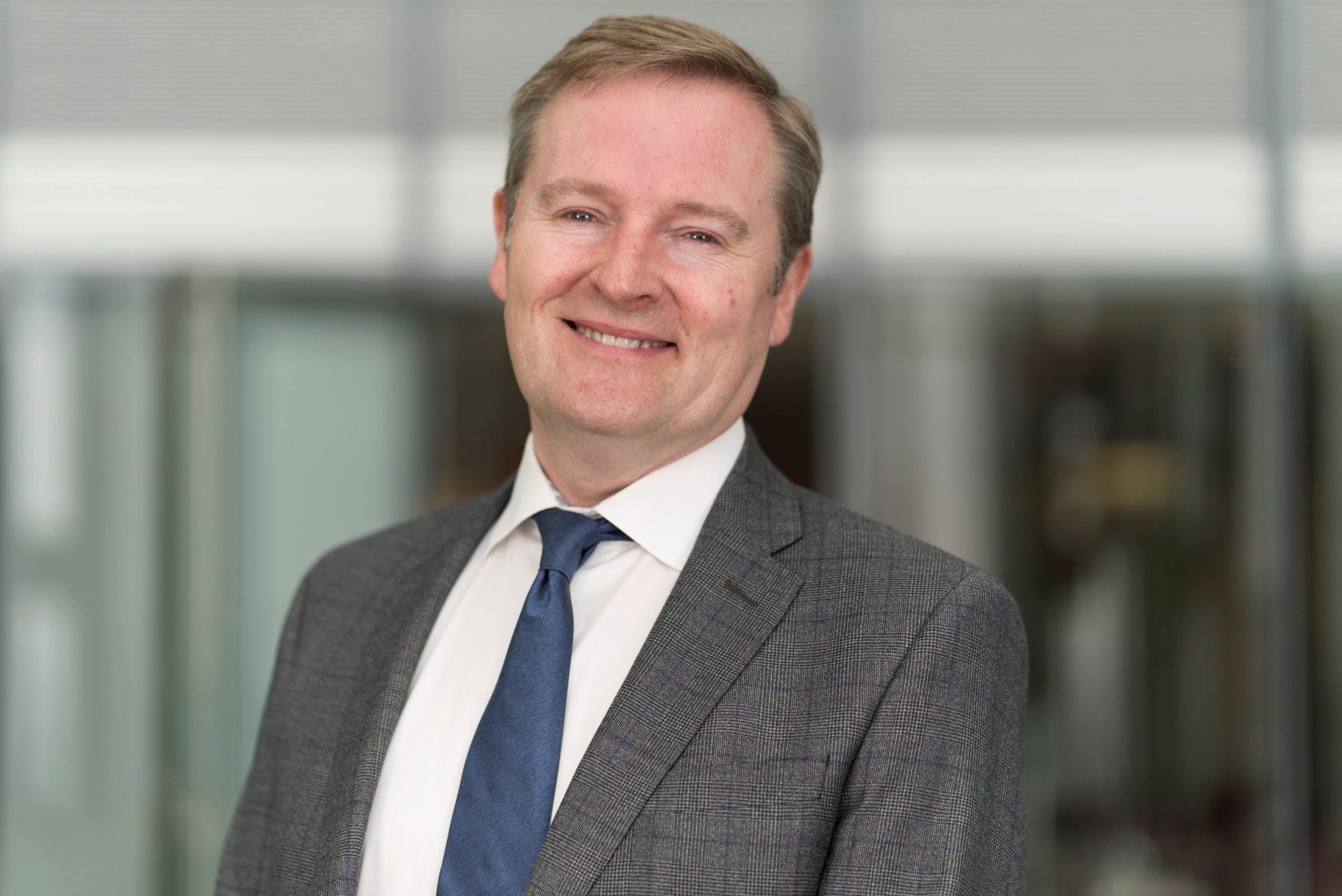 As part of his role in security Gillen is a Founding Director of the Cyber Defence Alliance in the City of London and is engaged in large transformation programmes tackling fraud, financial crime, and insider threats. He has been working in the arena since 1996 as Founder of what is now the Garda National Cyber Crime Bureau. Gillen is also on the Executive Committee of the UK Financial Sector Cyber Collaboration Centre in London.

Prior to joining Barclays in 2015, Gillen was with the European Cybercrime Centre in The Hague. While there he co-ordinated joint USA and EU law enforcement operations against the botnet infrastructure of organised cybercriminal gangs, darkweb, paedophile networks, and internet fraudsters. Gillen is one of only 400 recipients of The Scott Medal for Valour presented by An Garda Síochána (AGS), Ireland’s national police and security service. He was also awarded a Fellowship of the Irish Computer Society in 2021 for a lifetime contribution to cyber security. He is a graduate of University College Dublin, where he was also Co-Founder of the UCD Centre for Cybersecurity and Cybercrime Investigation.