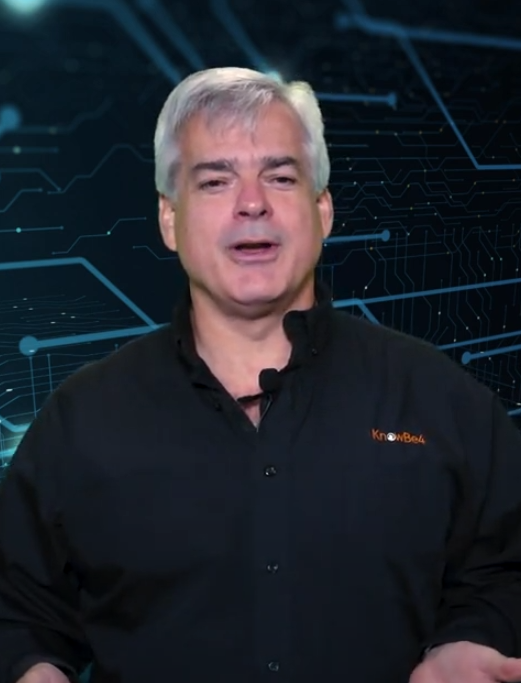 Grimes is a computer security veteran of 33 years, and author of 13 books and more than 1,200 magazine articles on the topic, specialising in host security and preventing hacker and malware attacks. He is a frequent speaker at national computer security conferences and his presentations are fast-paced and filled with facts and recommendations. He was the weekly security columnist at InfoWorld and CSO magazines between 2005 and 2019. He has worked at some of the world’s largest computer security companies, including, Foundstone, McAfee, and Microsoft. Grimes is frequently interviewed and quoted in the media including Newsweek, CNN, NPR, and WSJ.